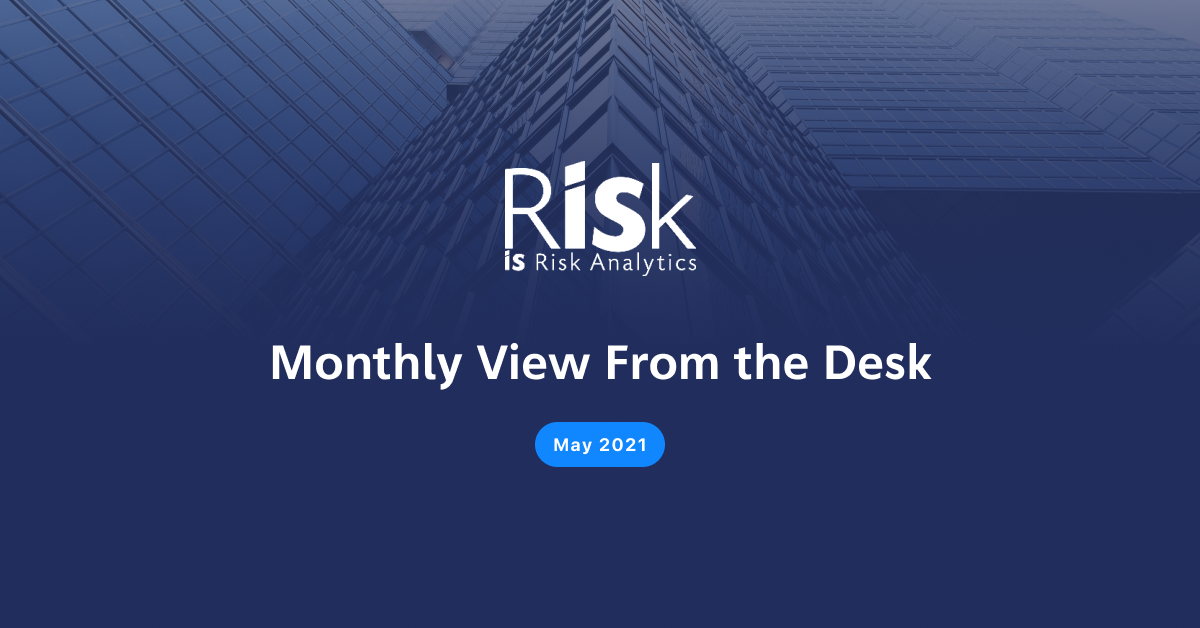 May was a below average, but respectable, month in terms of profitability as a handful of strong days drove overall figures for the month. The rallies in gold and EURUSD were the primary sources of revenue for most brokers. Volumes also ended up subpar as a result of low volatility range bound markets in the latter part of the month. 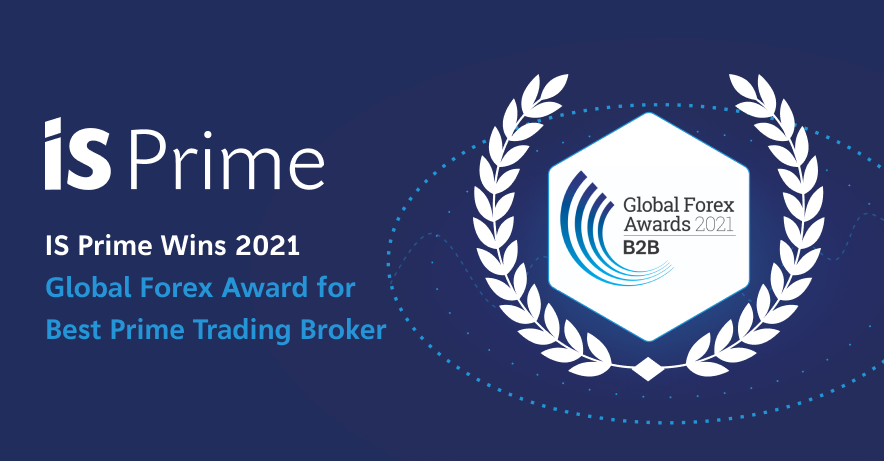 4 June 2021 – IS Prime, part of ISAM Capital Markets Group, has won the Best Prime Trading Broker Award at the Global Forex Awards 2021 – B2B in recognition of its market leading capabilities in providing Prime of Prime solutions to institutional clients.

IS Risk Analytics' View From the Desk - April 2021 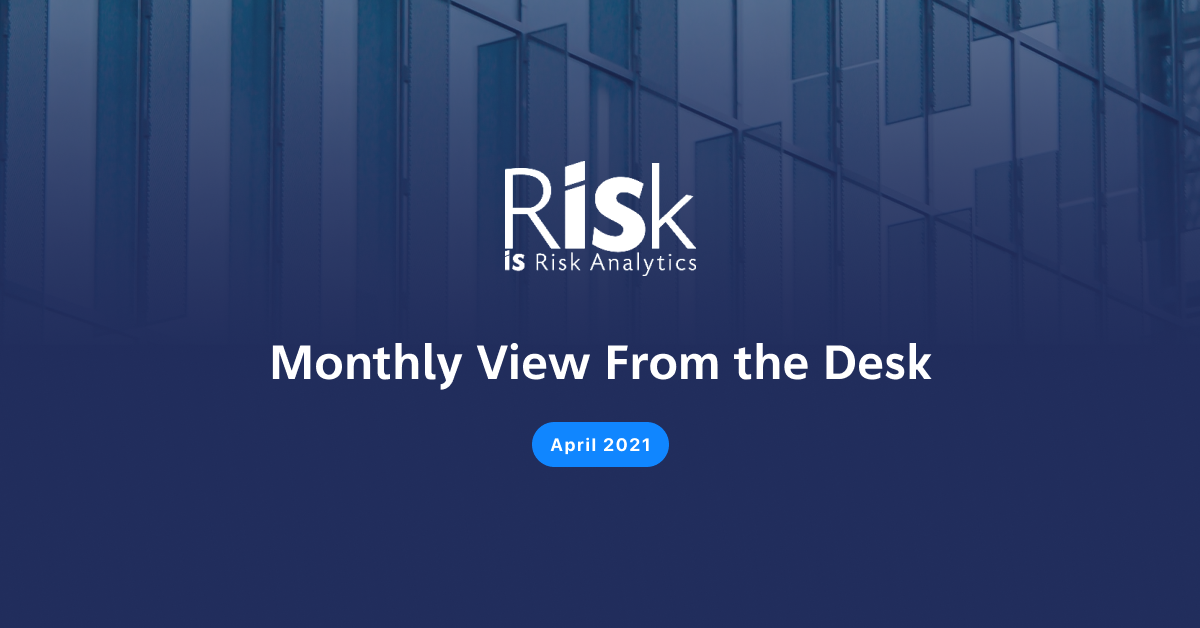 April was a disappointing profitability month for the vast majority of brokers. The month began with markets retracing the USD moves from late March that had driven most of that month’s profitability. Market conditions became more favorable as the month moved along, but it was still a below average months in terms of PL per million. Overall, volumes were down from recent months, in part due to depressed volatility in the days surrounding the Easter holiday. 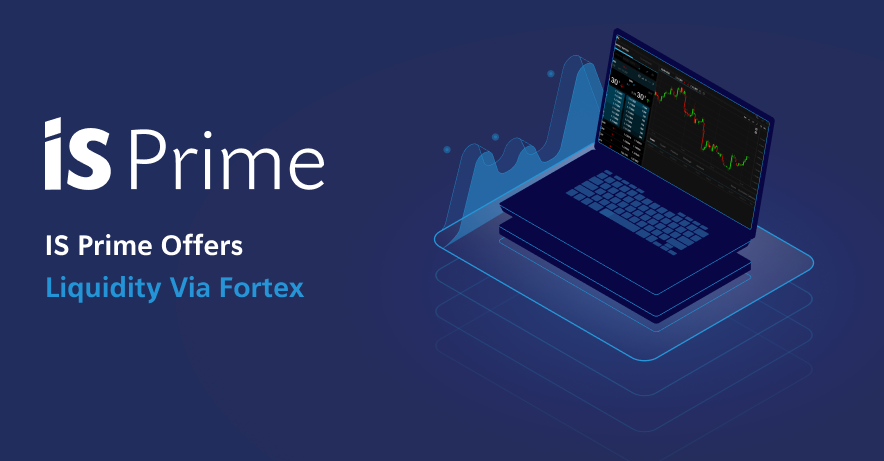 Eduard Poltavsky Joins IS Prime from Refinitiv as Sales Director 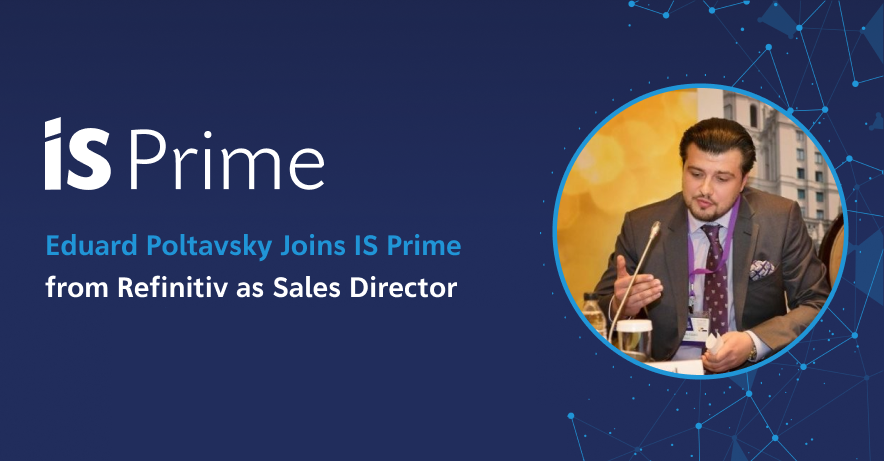 21 April 2021 – Eduard Poltavsky has joined IS Prime’s institutional sales team from Refinitiv. In this newly created Sales Director role he will focus predominantly on sales of IS Prime’s Agency Execution service to banks, hedge funds and asset managers across the EMEA region. 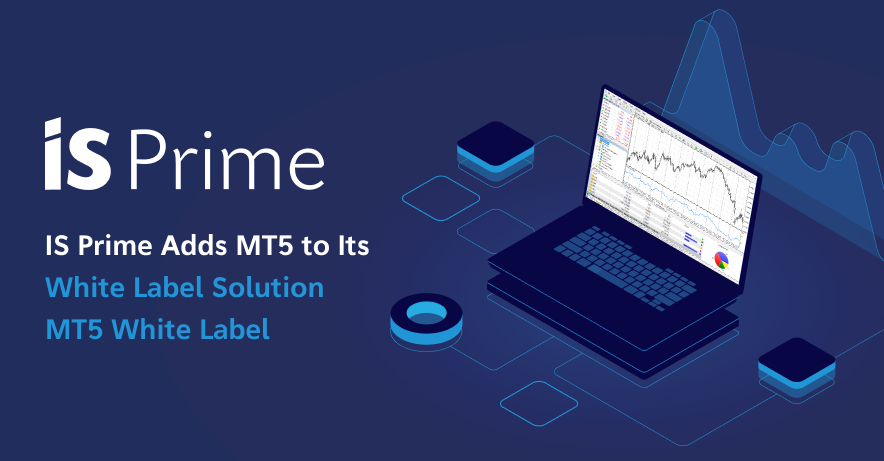 14 April 2021 - IS Prime, part of ISAM Capital Markets, has added MT5 to its White Label solutions to give further choice to retail FX brokers.

IS Risk Analytics' View From the Desk - February 2021 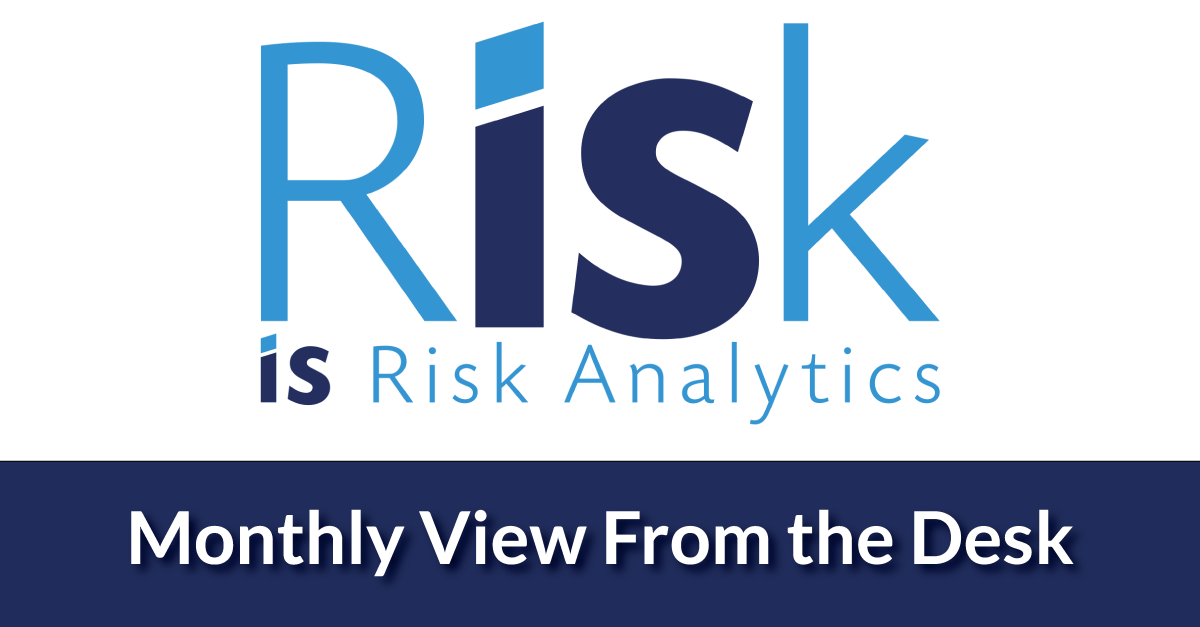 February volumes were in line January’s totals and with 2020 monthly averages. Profits, on the other hand, were much improved over January’s subpar figures. Gold was the primary driver of profitability as the majority of retail clients were long into sharp downward movements early and late in the month. GBP pairs were also profitable for brokers as they broke from January ranges. Unlike other instruments, indices were primarily range bound and therefore not a consistent source of profits for most brokers.

Exclusive: IS Prime’s Will Robbins on the Asia FX market 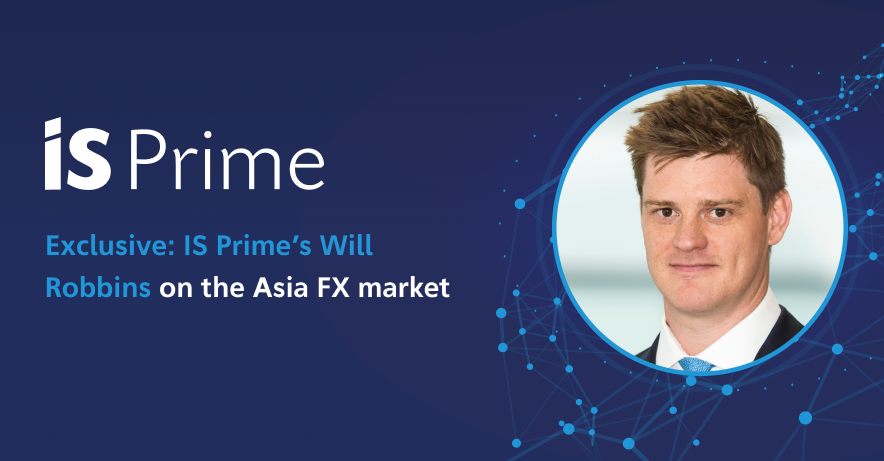 FNG Excusive Interview
London based Prime-of-Prime institutional FX services provider IS Prime set up shop in Hong Kong four years ago, and has seen significant growth as the Asia region has continued its emergence on the global FX scene. FX News Group spoke to Will Robbins, IS Prime’s Head of Asia in Hong Kong, to find out more about the trends in the region and the reasons behind the firm’s success. 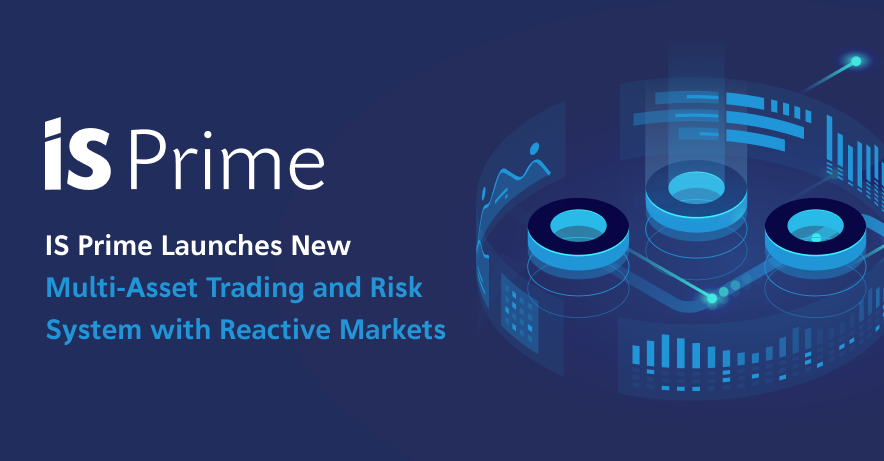 1 March 2021 - IS Prime, part of ISAM Capital Markets, has launched a new trading GUI and risk system with Reactive Markets, particularly aimed at its growing client base of FX hedge funds and asset managers. 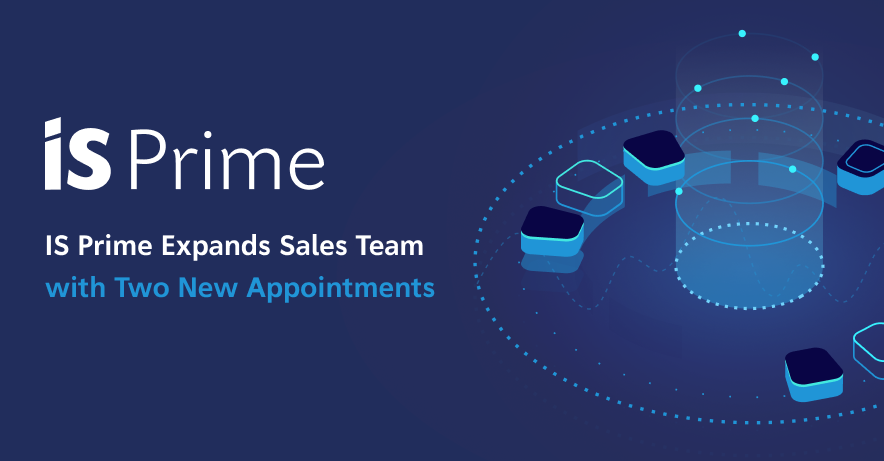 11 February 2021 – IS Prime, part of ISAM Capital Markets, has expanded its institutional sales team with the appointments of Daniel Lewis and Jodie Barrett.