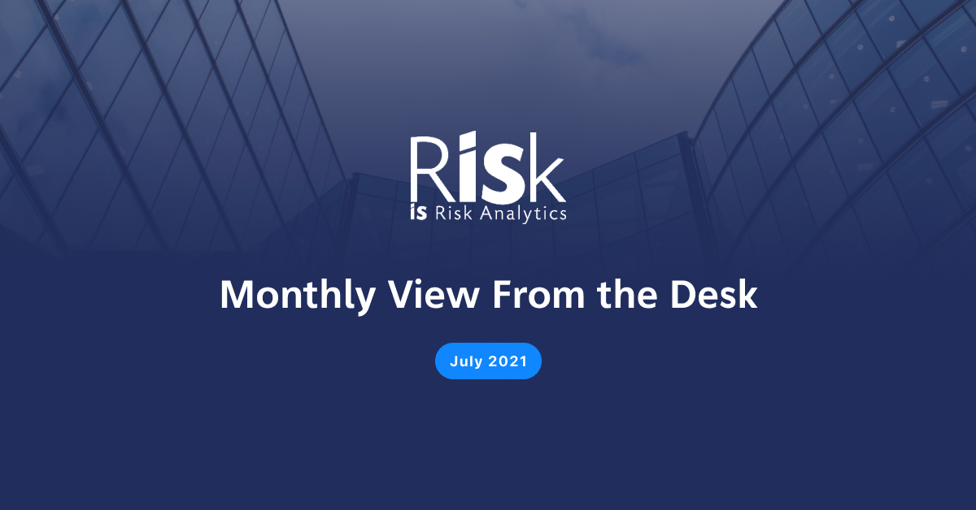 The Chinese government has escalated its crackdown on tech companies in recent months. Antitrust scrutiny has come down on at least 35 internet companies and a number of other firms have been the victim of data security enforcement. Though the news initially put downward pressure on equity markets, both U.S and Asian equity indices have rallied since the initial decline.

GDP in the European Union rose by over 13% in the second quarter when compared with the same period in 2020 and 2.0% over the prior quarter, but unlike the economies of the United States and China European GDP has still not returned to pre-pandemic levels and may not do so until the end of the year. Reaching that target is contingent upon no additional economic restrictions being put in place as result of the emerging new variants of Covid 19.

The US economy grew 6.5% on an annualized basis in the second quarter of the year. While a strong figure under normal circumstances, the figure was well below the 8.5% growth that has been projected. Experts attribute the underperformance to supply chain disruptions and labor shortages. Inflation has also been a concern in the US as data released in July showed that the consumer price index rose by 5.4% for the twelve months ending in June, that largest gain since 2008.