Stock indices in Wall Street closed lower on Tuesday, following a rally last week, with both the Dow and the Nasdaq dropped slightly by 0.67% and 0.41% respectively. For the month of May, the blue-chip S&P 500 ended almost flat after a very volatile month as investors feeling uncertain about the status of US inflation and the Fed’s policy. On the other hand, in terms government bonds, it also dropped yesterday after the higher-than-expected eurozone inflation data.

European stocks fell on Tuesday after the release of the CPI data which showed inflation rose to a record high in May, increasing bets of more rate hikes by the ECB. Apart from London’s FTSE 100 which rose marginally by 0.1%, all other major indices declined over 1%. Meanwhile, EU leaders have reached a deal to ban most Russian oil imports in order to cut off Putin’s revenue streams of funding the war.

In Asia, Japan’s Nikkei 225 rose 0.65% by the end of the trading day today, led by auto companies as they are likely to post record profits this year. HK’s Hang Seng index dropped slightly by 0.56%, however, retail sales in Hong Kong jumped 11.7% in April from a year earlier due to the recovery of the local pandemic situation as well as the distribution of consumption vouchers by the government.

Price of brent crude remain firm on Wednesday after the EU leaders reached a deal of a stepwise ban on Russian oil imports, while China ended its lockdown in Shanghai. Gold price is down over a strengthening U.S. dollar, at around $1,830.10 per ounce, while bitcoin remain almost unchanged at $31.5K. 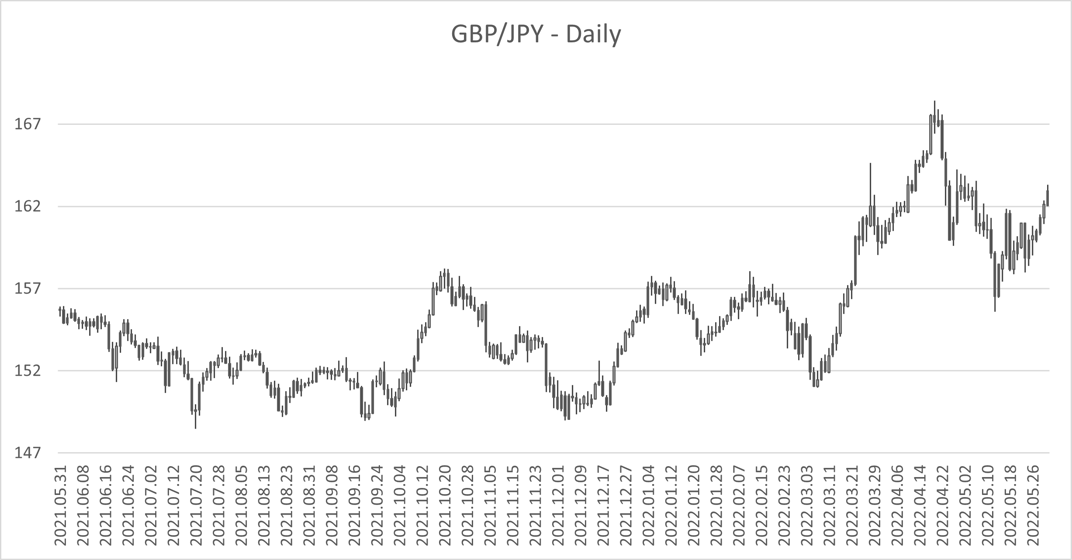 Figure 1 (Source: IS Prime) GBP/JPY daily: The currency pair regained its rally after the massive sell-off on 18th May, with the Yen depreciated against the sterling for six days consecutively.