Wall Street cyclicals rose after solid US manufacturing figures alongside better than expected unemployment claims were released. The S&P500 up by 0.5% followed by Dow Jones higher by. Nasdaq underperformed ending the session negative territory with concerns that should the Federal Reserve start trimming bond purchases, leading to yield sensitive tech stocks being hardest hit. Meanwhile, Biden’s administrations push towards a global tax system nears a historic deal albeit with opposition from EU members Ireland, Hungary and Estonia.

European benchmarks rose on Thursday, uplifted by energy companies benefiting from rising oil prices and improving sentiment by ever-increasing manufacturing PMI data. The STOXX rose 0.6%, though the FTSE outperformed at 1.25% following dovish remarks by BOE Governor Bailey on monetary policy who stood confident that inflationary pressure currently seen would prove temporary in nature. In Asia, the Hang Seng tumbled 1.6% dragged lower by tech after re-opening from a public holiday. In contrast the S&P200 rallied 0.3% and the Nikkei eked out 0.1%.

Crude oil rose as high as 3.6% intraday before settling just above $75 after squabbling among OPEC-JMMC members on Thursday. Before negotiations broke down, the cartel had anticipated to boost output by 400,000 bbls a day each month from August through to December. Last minute opposition from the United Arab Emirates now put the intended agreement in dangerous. The nation is arguing for own production baseline to be increased allowing the producer to pump hundreds of thousands of extra barrels a day. Should a deal not be reached today, current production arrangements would remain in place until 2022.

US dollar index rose on quantitative easing trimming prospects. Gold recorded it worst month since 2016 after the Federal Reserve surprised investors by bringing their first rate rise forward despite transitory inflation rhetoric. Bitcoin back down to 33,000 as hype over the cryptocurrency dies down. 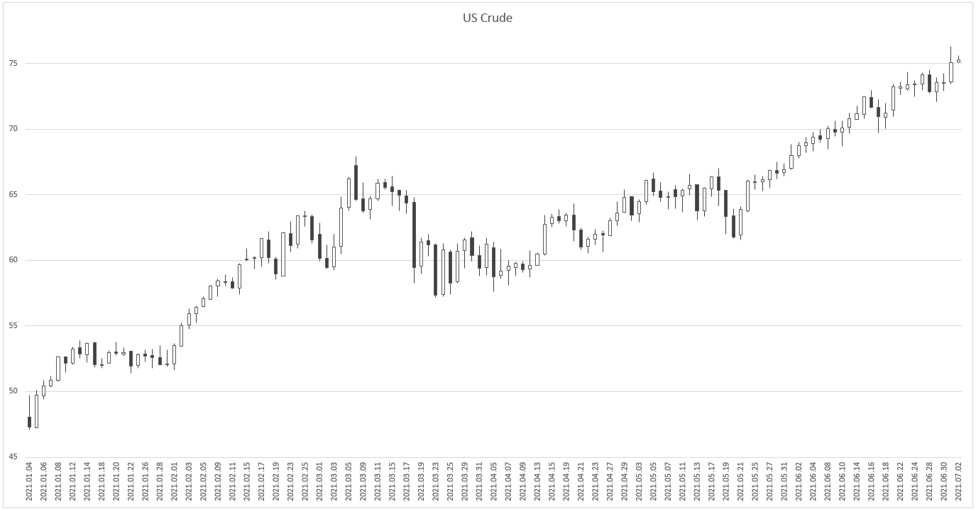 Figure 1 (Source: IS Prime) Crude Oil Daily : Internal bickering among OPEC members delay deal set to increase output. Should a deal not be reached, prevailing conditions would stand till 2022.