U.S. stocks dropped slightly on the first trading session in August, as both the Nasdaq and S&P 500 indices dipped 0.18% and 0.28% respectively. Disappointed Chinese factory activity data affected the market sentiment, as well as uncertainties surrounding recession which made the investors becoming cautious.

The performance of the European equities is mixed on Monday, as the major stock indices ended the day almost flat. Energy stocks are the worst performing sectors, while the banking sector is the top performer including HSBC, as its share price jumped 6.5% on better-than-expected profit and prospects and larger dividends. Meanwhile, Russia and Ukraine have struck a food export deal as the first grain shipment has left Ukraine for Istanbul.

Elsewhere in Asia, local equities slid on a broad basis on the back of worsened data from yesterday, which provided more evidence that the global economy could be slowing. The Chinese blue chip CSI300 declined over 2% today, while HK’s Hang Seng Index lost 3%. It is confirmed that Pelosi will meet Taiwan’s president on Wednesday, even under the condition that the Chinese army has already stepped-up activities around Taiwan.

In terms of commodities, price of WTI crude extended their declines today, as slowing manufacturing activity across the globe led to fears of a drop of oil demand. The U.S. dollar edged lower and continue to weaken against the Japanese Yen as investors thinks that the Fed will not increase rates as aggressively as some had expected, with the dollar index falling to 105.24 today. 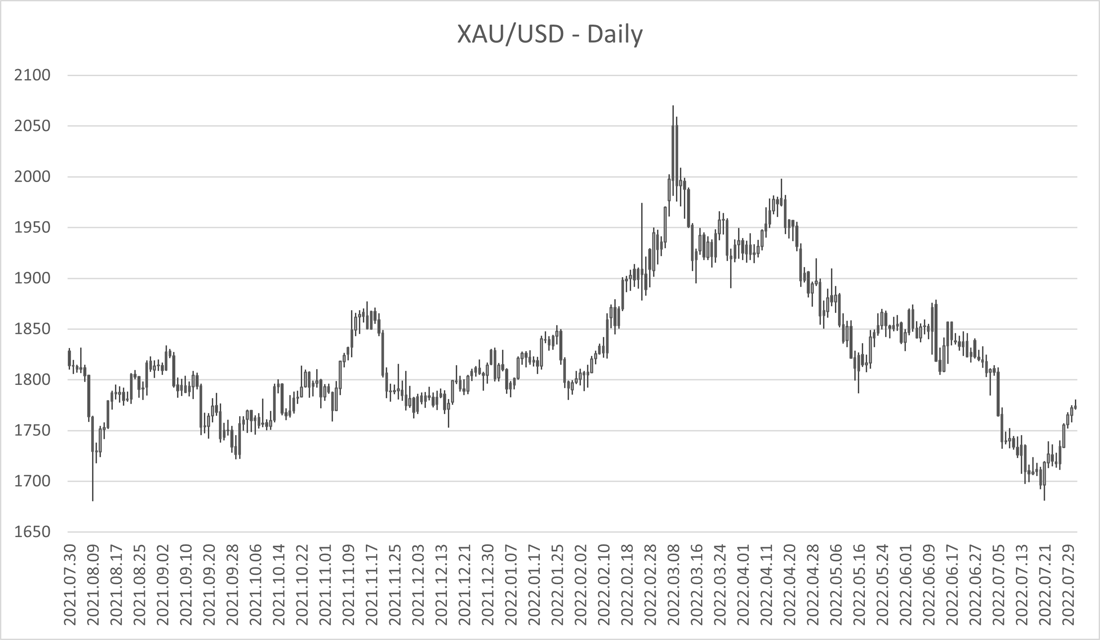 Figure 1 (Source: IS Prime) Gold Price daily: Price of bullion is up for four consecutive days already, looking to strike range of $1,800 per ounce as the greenback continue to depreciate, which acts contrarian to gold.