Weak start to Asia session with most benchmarks slipping on open. Though Australia’s S&P200 gapped up 1% following Easter break, the index has retreated half a percentage point thus far during intra-day trading. Nonetheless, as the Australia government announces a travel corridor with New Zealand, the tourism industry is one step closer towards their long-awaited recovery.

The U.S. dollar slumped against majors as Janet Yellen’s swatted away concerns for inflation and reassured investors yields will continue to remain low in the medium term. Meanwhile, crude declines $2.50 to just below $59 on the prospect of greater global supply from Iran once U.S. eases sanctions. Gold’s currently at $1,735 and bitcoin below $59,000. 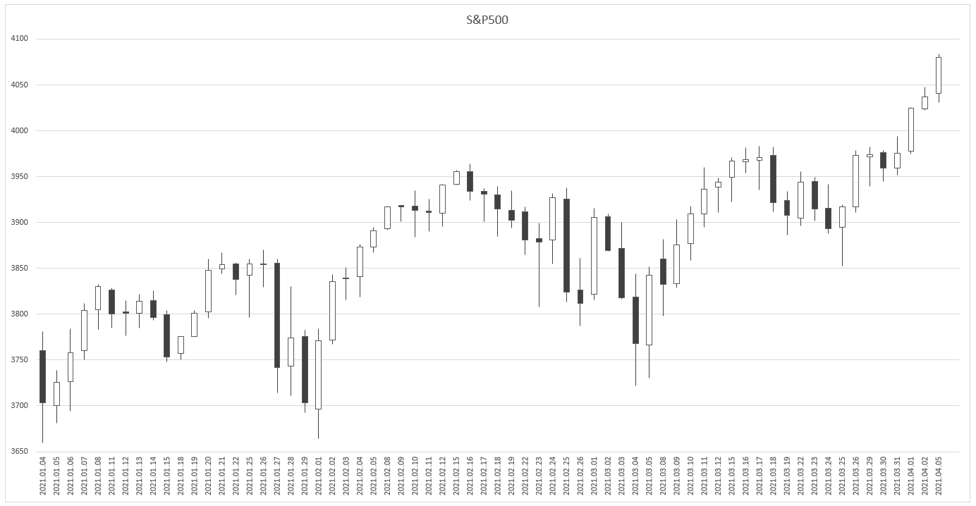 Figure 1 (Source: IS Prime) S&P500 Daily : Consecutive days of all-time highs for the S&P500 as recent economic data illustrates the U.S. has built a solid foundation for economic growth in 2021.