As mentioned in yesterday's post, today marks the first day of the Chinese Parliament launch of the new Hong Kong security law that will increase Mainland's control over the region. 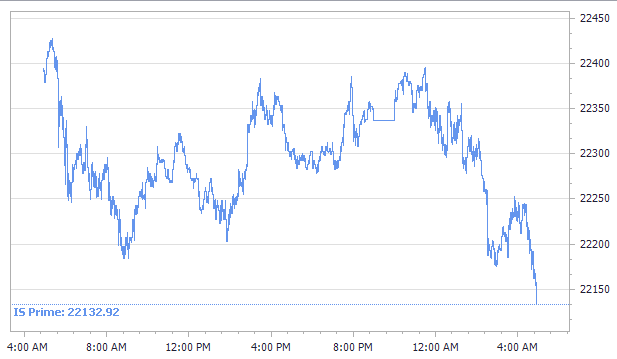 The day is dominated by a flurry of PMI data out of Australian, Japan, Europe, Sweden, Norway and the U.S. The Riksbank meeting will also be key to watch. ECB, BoE and Fed speeches have potential to draw headlines. U.S. banks off Friday for Independence day. Hong Kong Banks are off today. Canada & Russia are off Thursday.