Risk-off as US investors prepare for earning seasons. Wall Street for the most of it, has remained remarkably upbeat amid economic damage wrought by the pandemic. Not unsubstantiated as recent economic data revealed stark contrast to March and April gloomy figures. Yesterday’s volatile rejection from fresh highs however suggest sentiment waffling. Unlike before, this earnings season will offer an insight as to whether companies are resilient to and how they have coped with a once in a lifetime crisis. 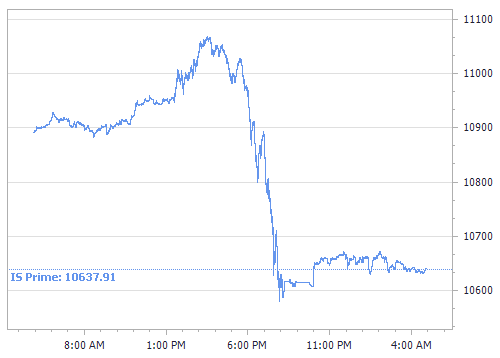 Figure 1 (source IS Prime): Nasdaq tumbles on back of virus concerns and newly re-instated lockdown rules.