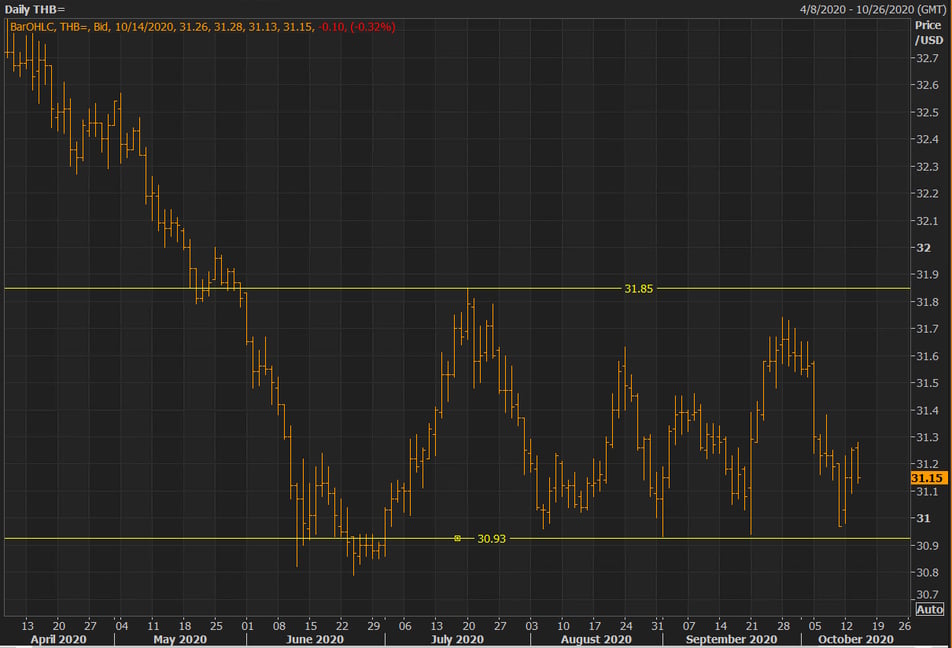 The American greenback held onto gains with risk-off sentiment rising amid uncertainty over stimulus and vaccines. Declines on the pound was further exacerbated by a looming no-deal Brexit. Neither P.M. Boris Johnson nor Brussel looks to concede ground on subsidies or fishing rights. In the east, Hong Kong’s central bank sold an additional $10.9bn HKD to stifle the local currency’s advance. Demand for HKD has been high as we edge closer towards Ant Group’s $35bn IPO in Hong Kong and Shanghai. Despite quarterly GDP shrunking 7%, the Monetary Authority of Singapore will keep policy unchanged whilst the government recently ramped up economic relief via a $100bn SGD package support businesses and workers.

Elsewhere oil rallied back above the $40 level.