The U.S. equity markets ended Tuesday with a choppy trading session. The performance of the primary benchmark indices is mixed as the Dow dipped slightly by 0.5%, while the tech-heavy Nasdaq indices advanced 0.18%. The benchmark 10-year Treasury yield rose to an 11-year high of 3.5% yesterday. Markets are now waiting for the release of FOMC statement and analysts believe the Fed could possibly raise interest rates by more than 0.5%, to 0.75%.

Across the Atlantic, European stocks extended its losses for a fifth straight session on Tuesday, on worries over aggressive U.S. rate rises and a potential recession, as the broad benchmark STOXX 50 fell 0.78% on the day, five days of consecutive declines already.

In Asia, performance of the local primary stock indices is mixed as well. Both the ASX 200 and Nikkei 225 indices dipped 1.27% and 1.14% respectively. While HK’s Hang Seng Index and the stock market in Mainland China advanced on Wednesday, led by the financial and property shares as investors are looking for continued support of the local economies.

In terms of oil, the U.S. WTI crude settled down below $120 a barrel on Tuesday, pressurized by reports that the U.S. planning to introduce a 21% additional tax on excess profits of oil & gas companies. Price of gold partially recovered from the previous losses today, trading at around $1,824.05 per ounce. On the other hand, HKMA (Hong Kong Monetary Authority) bought 11.8bn of HKD to maintain the pegged exchange rate system. 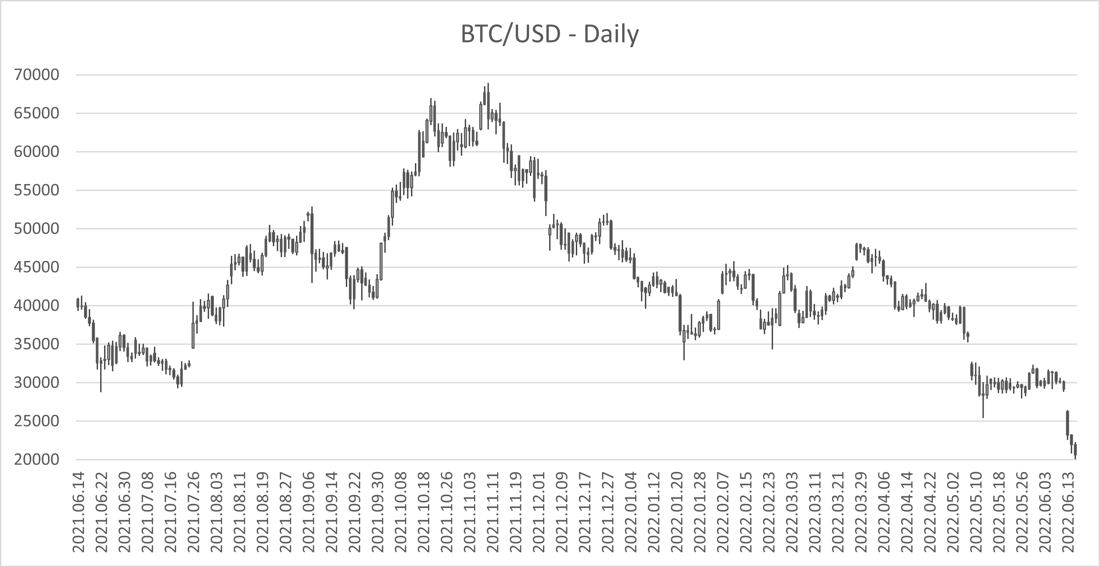 Figure 1 (Source: IS Prime) Bitcoin daily: Price of bitcoin tumbled in this week after crypto lender Celsius blocked customers from pulling funds from its platform, it has now plummet to an 18-month low of $20.5K.