U.S. stocks rebounded after five days of consecutive declines to finish higher on Wednesday, with all the major stock indices advanced over 1%, including both the S&P 500 and Nasdaq indices. The Fed lifted interest rate by 0.75%, such increase was the first move of such magnitude since 1994 and the Fed chair Powell said that a further hike of 0.5% or 0.75% is expected at its next policy meeting in July.

European equities also snapped their losing streak yesterday when ECB held an unscheduled meeting to address the surging borrowing costs on the weakest eurozone economies. The FTSE 100, CAC 40 and DAX all hiked 1.2%, 1.35% and 1.36% respectively. On the other hand, U.S. has confirmed that they will provide an additional $1bn of security assistance to Ukraine to help them resist the Russian assault.

Elsewhere in Asia Pacific, local markets followed suit with the overnight U.S. market to advance broadly on Thursday morning. Japan’s Nikkei 225 index hiked 1.4% before the mid-day break, after data showed that their exports jumped 15.8% in May from a year earlier. In China, local stocks maintain the uprising momentum as the blue-chip CSI 300 index rallied 0.32%.

In terms of commodities, Russian energy giant Gazprom decided to reduce gas exports to both Germany and Italy, which seems to be more of a political move. Bitcoin price is now at the verge of $20K as the whole crypto industry is under deep stress at the moment, while the Euro has held steady even under the situation when the greenback is under pressure after the rate hike from the Fed. 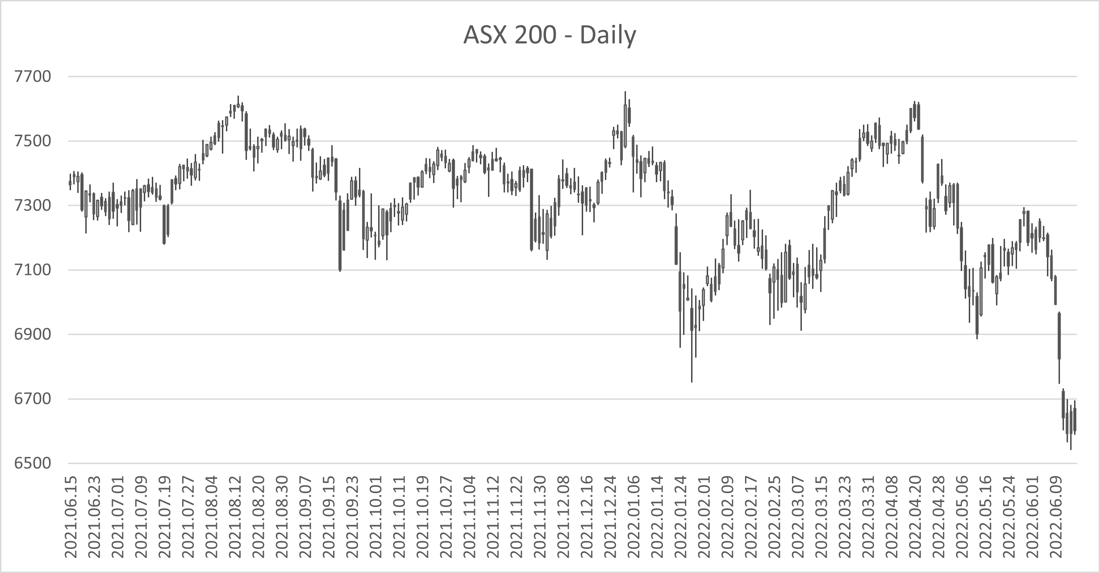 Figure 1 (Source: IS Prime) ASX 200 daily: The Australian blue-chip index has been pummelled in the recent weeks as it declined 8 days in a row, reaching a low since late January 2022.