In Europe, stocks on Wednesday slipped in general as utilities fell on Spain’s move to cap energy bills, while luxury shares continued to weaken on worries about a slowing Chinese economy, as data showed that China’s factory and retail sectors faltered in August with output and sales growth hitting one-year lows following fresh COVID outbreaks in Fujian province. The benchmark STOXX 600 was down 0.8% and Spain’s IBEX lost 1.7%, the most among regional indexes.

In Asia, HK’s Hang Seng index dropped 1.8% in its third consecutive session of falls in today’s morning session, while the CSI 300 index of mainland Chinese stocks slid 1%. The debt-laden Chinese homebuilder Evergrande hired restructuring advisers to help it through a liquidity crisis after its monthly sales almost halved from June to August.

Whist crude received a boost from Hurricane Ida shutting down U.S. refineries, prices continued to surge to $72.50 as contagion from an energy crunch in natural gas across Europe and the UK ahead of winter. Concern arose following stockpiles filling at a slower pace than expected in 2021 as Russia restricts supply in suspicions of geopolitical tension. 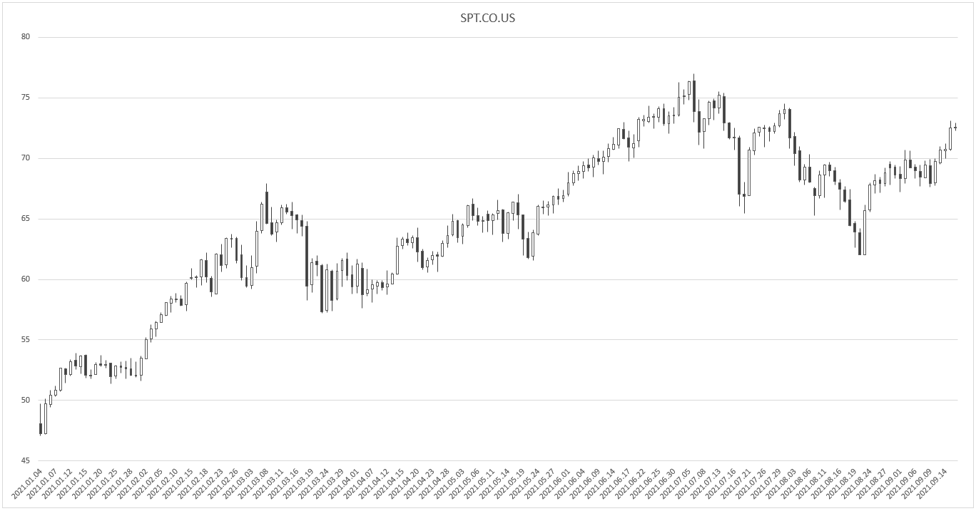