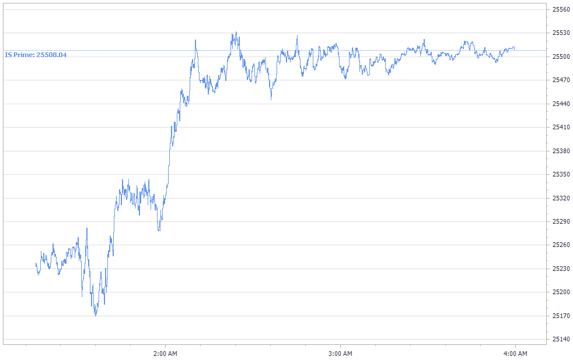 Relations between US – China continue to sour over the weekends as provocations mount. The administration eyes a tough position on China as a key element in potentially winning November elections. On Friday, the White House approved sales of 66 fighter jets to Taiwan. On Saturday, Trump reveled in his success at curtailing Huawei and the adoption of their 5G technology. On Sunday, Trump announced potentially taking action against other Chinese tech firms such as Alibaba, a NYSE listed stock.

Amid the Administrations mounting pressure, the trade deal thus far has become the lone source of stability among both nations. Last Friday, the US Department of Agriculture reported China’s purchase of 126,000 tonnes of Soybeans. Oil firms also noted China booking tankers carrying 20 million barrels of US Crude.

For the week ahead, Australian, European and US central bank meetings minutes to be released and scrutinized over. Elsewhere central banks of Indonesia, Norway, Philippines and Turkey will deliberate on upcoming policies. Considering recent rate cuts and easing, all banks are expected to stay put and observe how recent policy changes will reverberate throughout their respective economies.