Asian and U.S. indexes were range-bound. U.S. unemployed remains high amid. “Cleveland Federal Reserve Bank President Loretta Mester said it could take a year or two for the U.S. economy to return to pre-pandemic levels, with the gross domestic product declining by 6% in 2020 and the unemployment rate still around 9% by year’s end,” a Reuters report pointed out. 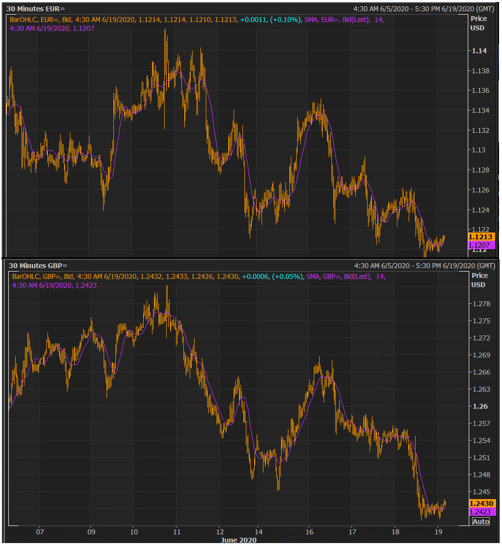 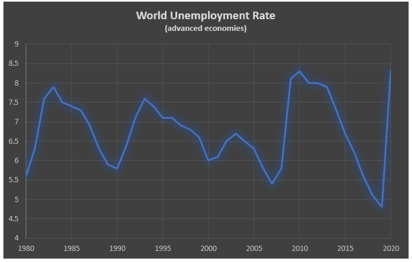 European Union leader will meet virtually for a summit today. German Chancellor Angela Merkel pushed EU member states to come to agreement on an economic recovery package before summer recess in August. Italy and Spain have been the worst-hit European countries