Stimulus talks in America drag on resulting in a choppy Wall Street session overnight, ultimately edging the benchmarks lower. Despite Tuesday’s deadline, House Speaker Pelosi kept hopes alive stating she and the White House ‘has a prospect for an agreement’ but is unlikely to pass a relief bill before November elections. Senate Majority Leader Mitch McConnell has also shown a lack of interest in allowing the bill cross Senate floors before Amy Coney Barrett’s Supreme Court nomination.

U.K and European indices struggle to post gains despite a more optimistic Brexit outlook after E.U’s chief negotiator Michel Barnier signalled a deal is within reach. Discussions will resume with negotiators meeting in London on Thursday, aiming for an agreement by mid-November. Upon the news hitting headlines, the pound rallied over 200 pips to a six week high ending the session at 1.3141 whilst the FTSE sank 2.2% weighed down by losses in exporters. The STOXX tumbled 2%, the FRANC down 2.1% and the DAX is lower by 1.6% amid intensifying lockdown protocols, hitting the healthcare and construction sector most. 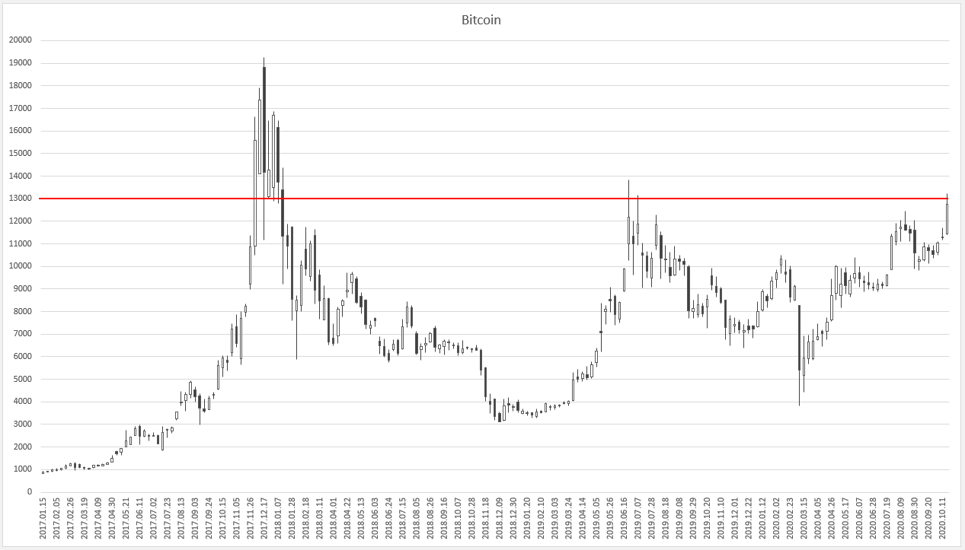 Asia opened mixed with futures and Japan sinking lower while Hong Kong gapped down 0.6%. Meanwhile Australia recovered from early losses, up 0.4% on the back of the Victorian government outlining plans to re-open the state by next week Monday.

Among G7 currencies, the greenback weakened as the market prices in an eventual fiscal package. Gold remains above 1,900 though crude slid below $40. Bitcoin rallied 8.3%, briefly settling above the 13,000 level and hitting a 2-year high. The move driven entirely by PayPal announcing plans to accept cryptocurrency in use for merchant payments. The new follows remarks made by Fed Chair Powell endorsing digital alternatives of the U.S. dollar.