Risk-on sentiment prevailed on Monday as Wall Street looked past last week’s crypto rout with technology outperforming against cyclicals. Nasdaq led the benchmarks gaining 1.7%, followed by the S&P500 up 1% and then Dow Jones lagging 0.5%. Reassuring remarks from Federal Reserve Bank of Atlanta President Raphael Bostic amid an online event hosted by the Homer Hoyt Institute further soothed angst when he reiterated that inflation is transitory driven largely by demand responding faster than supply as the economy moves beyond the pandemic.

A healthy start for Asia with both the S&P200 and Hang Seng rallying 0.6% and 1.6% respectively on open. Gains on the Japanese Nikkei were weighed down by a travel warning from the U.S. whilst the country is currently under a state of emergency. The COVID-19 resurgence has re-casted doubts over Tokyo’s plan for the 2021 Olympic due to start in less than 2 months.

Crude oil rose over $2 to close at $66 following stalling negotiations between Iran and US. The American greenback index declined, closing just above a 5-year low. Gold steadied at $1,881 and bitcoin rebounded back to $39,000 after Elon’s demeanour towards the digital asset looked more positive. 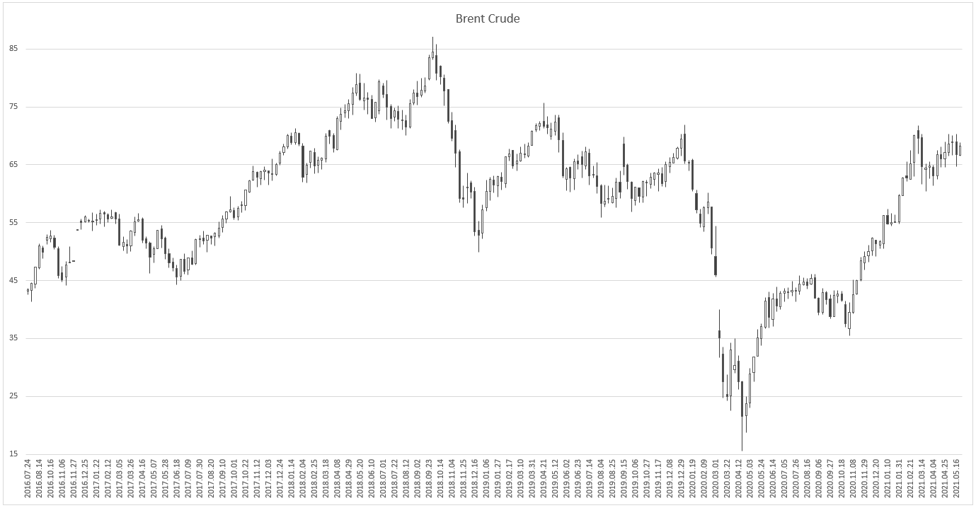 Figure 1 (Source: IS Prime) Brent Weekly : Brent rallies above $68 after Goldman Sachs forecast the oil would hit $80 this year as economies recover from the pandemic.