Asia opened largely upbeat in today’s open whilst a volatile session with price action swinging between small gains and losses but ultimately ending relatively flat for Wall Street on Tuesday. There are widespread expectations that the Federal Reserve will not explore any immediate measures of policy contraction against transitory inflation as was reiterated by Fed vice-chair Richard Clarida yesterday whilst acknowledging in upcoming meetings they might begin to “discuss scaling back the pace of asset purchases”.

Elsewhere, benchmarks in Europe retreated from medium-term highs. Both the STOXX50 and DAX traded at all-time highs but nonetheless settled just below the level. Meanwhile, the FTSE100 underperformed posting a 0.7% decline.

China’s renminbi hits a 3-year high against the greenback yesterday whilst the PBOC has remained relatively quiet on the matter. A stronger currency has made it cheaper for the country to import raw materials fuelling the recent commodity run, however would hurt domestic exporters.

The Turkish lira takes another 600-pip hit after President Erdogan sacks another central bank official. Deputy Governor Oguzhan Ozbas was dismissed in the early hours of Tuesday, the third senior official in the past 2 months. Erdogan has attempted to purge the institution with individuals in line with the presidents unconventional view that high interest rates cause instead of dampens inflationary pressure. The central will hold their next meeting on June 17. Many expect policy to be left unchanged though hawkish language will be removed from policy statements.

The U.S. dollar index settled at 6-years low alongside declining treasury yields as more Fed officials join the ranks in downplaying mains streets inflation rhetoric. Crude oil steadied at $66, gold resumes their rally back up to close at $1,898 and bitcoin trades above $40,000, again. 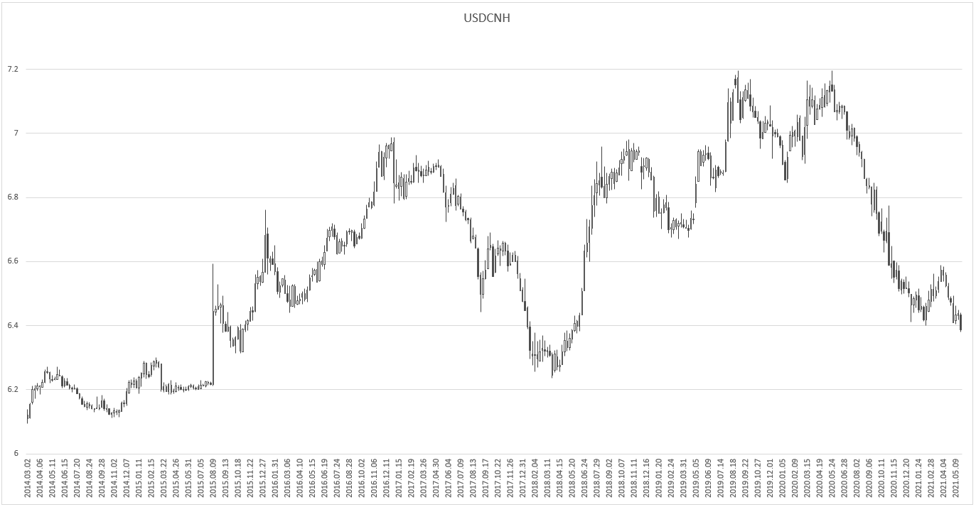 Figure 1 (Source: IS Prime) USDCNH Weekly : USDCNH hit's a 3-year low as China's recovery out of the pandemic out-paces America's of whom still require further stimulus