US President Donald Trump decided to sign the massive $2.3 trillion coronavirus relief. Trump’s signature of the $900 billion coronavirus relief package extends unemployment benefits for millions of unemployment workers and independent contractors. The US dollar index fluctuated and fell. It was a quiet trading day on Monday as many investors were on vacation for Christmas and New Year. The US dollar index fell slightly to 90.30, a decrease of 0.06%. The intraday highest touched 90.38 and the lowest touched 89.98. Spot gold fluctuated after a sharp rise of 1.3%. Spot gold closed at US$1873.54, down US$5.71 or 0.30%. The lowest intraday touched US$1868.96 and the highest intraday US$1900.19.

Due to the massive coronavirus relief and government spending bill with a total value of 2.3 trillion U.S. dollars, and the market is optimistic about economic recovery. The three major U.S. stock indexes continued to rise by 0.7%-0.9% after the Christmas holiday last night, setting record highs. The Dow once rose 325 points or 1.1% to 30,525. US stock futures continued to rise by 0.2%-0.3% across the board. The major stock markets in the Asia-Pacific region performed well in the early stage. The Nikkei and New York stocks continued to rise by more than 1% after the long holiday. They reached 29 and a half year highs and repeated record highs respectively. The former has reached 27,239 immediate market highs and surged 385 Point or 1.4%. Taiwan stocks have also repeatedly set record highs.

Cryptocurrency exchange Coinbase announced that as the U.S. Securities and Exchange Commission (SEC) sued the Ripple (XRP) issuer Ripple for an unregistered securities issuance of US$1.3 billion, it has imposed restrictions on the trading of Ripple and will start trading on January 19. Trading was completely suspended at 10 am on the same day. Coinbase has 35 million users in more than 100 countries and regions. The company has secretly applied to the SEC for listing. This will be the first major cryptocurrency exchange to be listed in the United States. 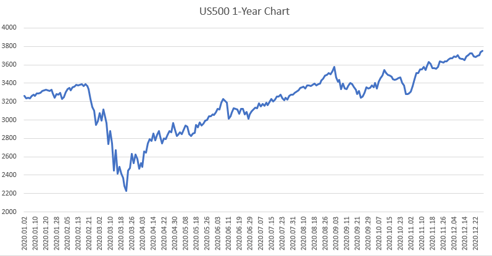