Gold edges closer to 2,000 with inflation expected on the horizon as Asia opens mixed. Initial improvements in sentiment is waning. Previous boosts in global macroeconomic figures from pent-up demand when economies re-opened back up seems more likely a one-off now. With re-surging global cases continuing to hamper recovery, tourism which represents 10% of global output is left decimated. Recent attempts to restart the industry met with failure when an Arctic expedition cruise was hit with a large-scale Corona-virus outbreak.

Concerns grow over a potential oversupply glut in oil. Coming August, the agreed upon production cut between OPEC members will expire. In total, OPEC is expected to increase output by 1.5 million barrels per day. Even on the back of supply curbs in June and July, oil remained mute consolidating around the $40 range. With increasing worldwide cases in COVID-19, fears surround whether there will be demand to meet new supply. 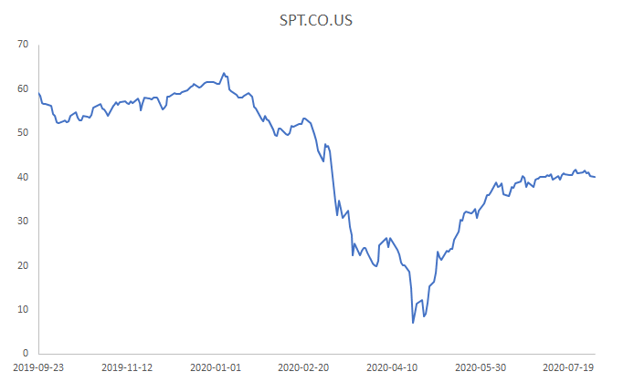 For the week ahead central banks will deliberate on further guidance for the coming month. Considerations include quantitative easing for the BOE, strength of the Aussie dollar for the RBA, rate cuts in Brazil and India, and no changes in Thailand and Czech Republic.