The U.S. equities ended a seven-week losing streak on Friday, as the softening economic data including a mild rose of the PCE price index made investors think inflation might have peaked, which in turn could cause the Fed to slow their progresses in the tightening of the monetary policy. For the week, the Dow rose 6.2%, the S&P advanced 6.6% and the Nasdaq climbed 6.8%.

European shares had their best week since mid-March, finished Friday quite strongly as the bets of aggressive interest rate hike might be eased on the back of upbeat U.S. data, with the broad benchmark STOXX 50 rose 1.83% on the day. Banking stocks are the big winner on last week as it was up by 6%, due to the major central banks staying on course for rate hikes. To the East, the Ukrainian forces are still holding out against an intense Russian assault in the eastern Donbas region, with the Russian armies outnumbered them 20 to 1 according to Zelensky’s remarks. Peace talks between Russia and Ukraine went down as Putin is looking to capture more territories.

Asian stocks edged higher on Monday morning, with practically all the major local indices gained by 1% or more, including ASX 200, Nikkei 225 and Hang Seng index. The positive mood from Wall Street on last Friday has certainly boosted the sentiment of local Asian investors, but additionally, lockdown ease in Shanghai helped to support the mood further since the local authorities decided to cancel unreasonable restrictions on the resumption of work and production for enterprises from Wednesday onwards, in a hope to revive the economy.

In terms of commodities, oil prices continue to surge with the WTI crude price now above $117 a barrel, as its price increases for five weeks consecutively. The energy ministers of the G7 nations called on the Opec group to increase supplies in order to deter with the everlasting price increase of oil, however, it is unclear whether the group will respond positively or not. On the other hand, the situation of food protectionism has been escalating relentlessly in Asia, with both Thailand and Vietnam intends to increase the price of rice, which could further build upon the already high inflationary pressures of the food prices globally. 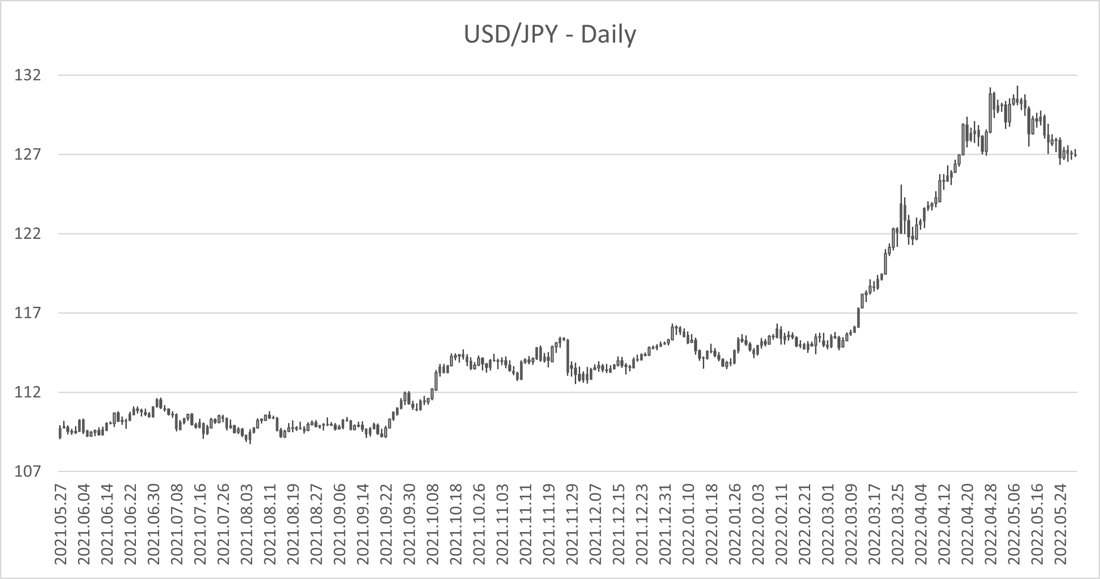 Figure 1 (Source: IS Prime) USD/JPY daily: The greenback has retreated in the recent weeks amid signs that the Fed could slow its monetary tightening cycle, which leaves the USDJPY pair peaked for now. But, performance in the medium-term might depend on inflation.