U.S. stocks remain pretty much flat on Wednesday as both the S&P 500 and Nasdaq indices closed the day almost unchanged. However, the broad benchmark S&P 500 index is about to record its worst performance for the first six months of a year since 1970, as it slumped almost 20% in 2022, mainly driven by concerns over global growth as investors stay away from the world’s most active equity market.

Across the Atlantic, European shares declined after both the Fed and ECB chair stuck to their hawkish stance at the annual conference. Stock losses were broad-based as the key benchmark STOXX 50 dropped almost 1%. On the other hand, UK could possibly cut off gas supplies to mainland Europe should Russia gas crisis intensifies.

In Asia, nearly all of the primary stock indices are down with the exception of China, as their markets recorded the best month in two years on hopes of economic recovery and the ease of COVID-19 restrictions. The blue-chip CSI 300 index advanced 1.44%, with both the tourism and the liquor sub-sectors being the best performers on the day.

Oil price went up slightly on Thursday, while the price of bullion drifted lower on the day to currently trade at $1,813.83 per ounce. Bitcoin price tumbled again to below $19K, with the crypto hedge fund Three Arrows Capital falls into liquidation and becoming the latest high-profile victim under the current winter of the digital asset markets. 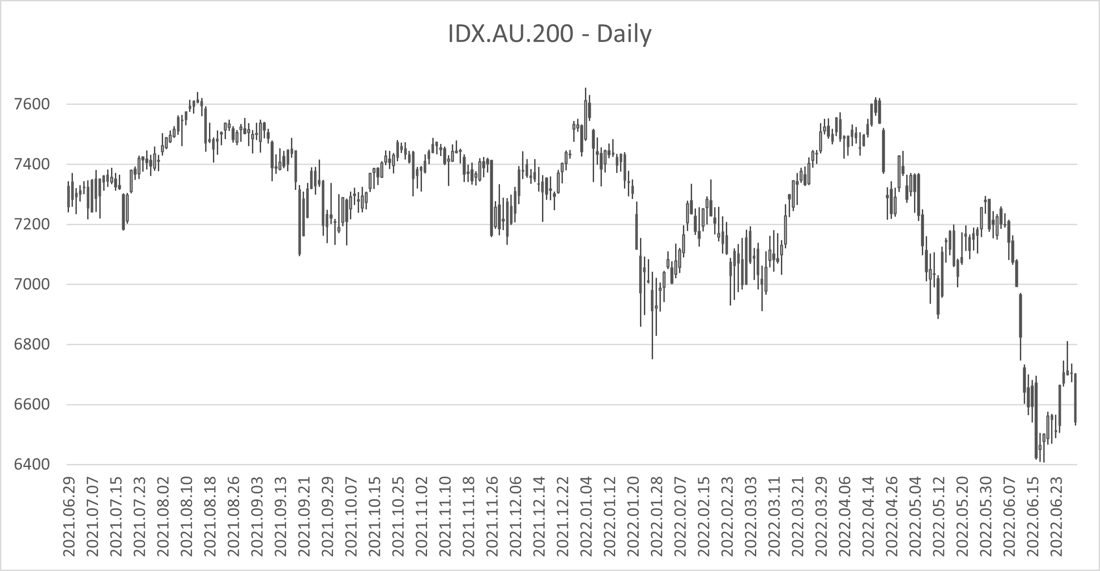 Figure 1 (Source: IS Prime) ASX 200 daily: Australia’s blue-chip index has declined more than 10% over two weeks in June during a commodity rout, as well as the policy tightening and fears of a recession.