Bucking the trend, China continues to post stats supporting momentum in their economic recovery. With manufacturing PMI numbers again improving. Amid heavy flooding in central and southern China have yet to derail government-led construction and infrastructure projects. Patches of small viral outbreak across the continent may cause household confidence and spending to suffer in the short-term but recent revision by economist see GDP growth at 2% this year. One of few nations expected to grow annually in 2020. 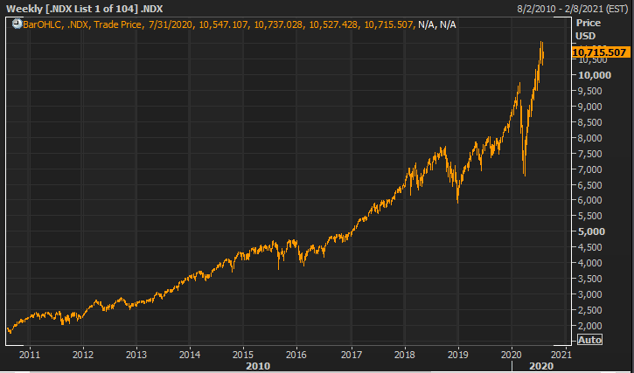